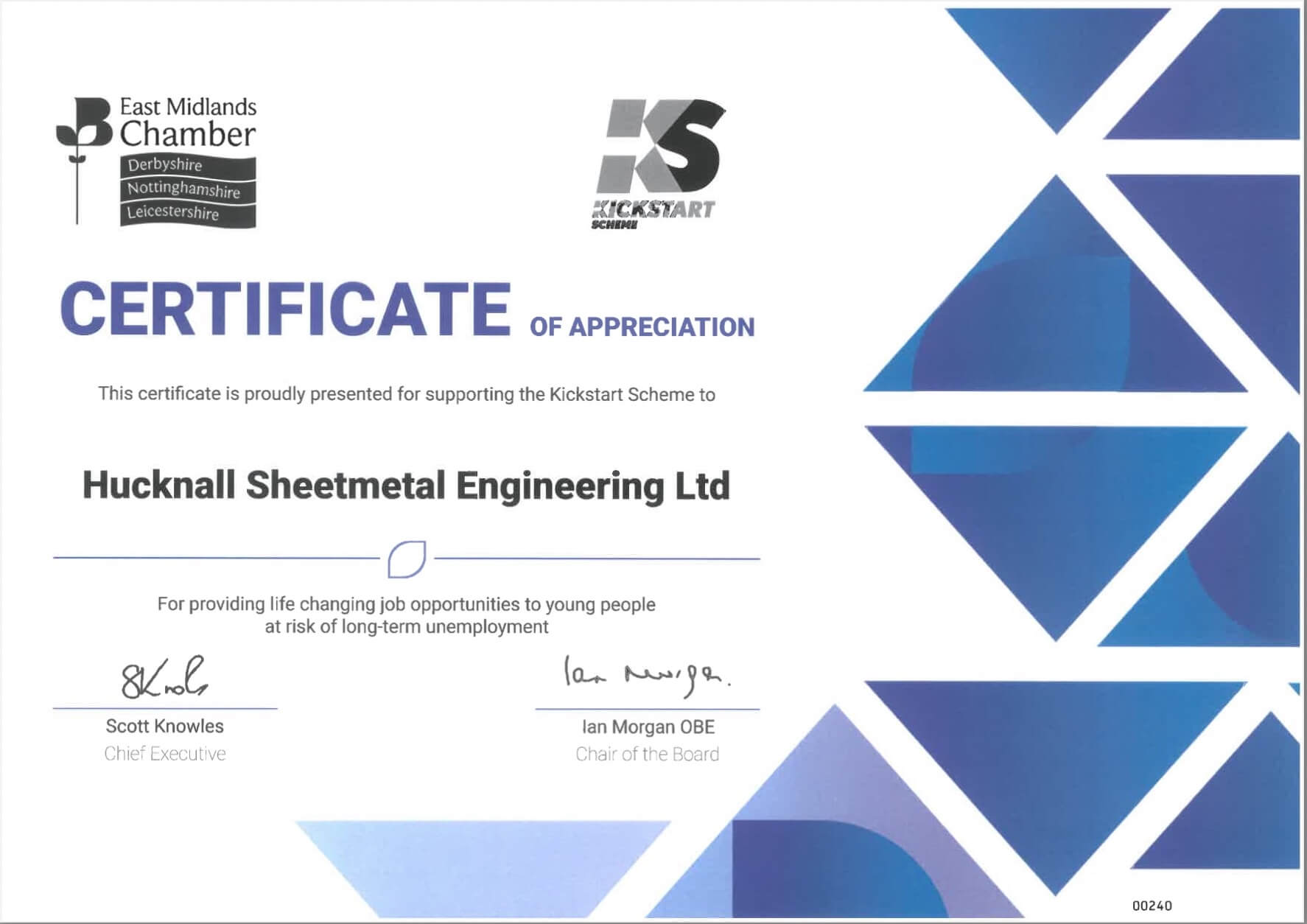 HSM Engineering are proud to have participated in the Government Kickstart Scheme during 2021. So, it was very humbling to have received recognition from our scheme provider the East Midlands Chamber, along with a certificate.

The pandemic directly impacted all our lives, creating so much uncertainty and affecting livelihoods, but young people were affected disproportionately in many ways.

The Kickstart Scheme was developed to help young people aged 16-24 years old in a time when unemployment for this age group had peaked at 14.6%. Participants in return were given 6 months of 25 hours a week funding toward a full-time placement over the duration.

HSM looked to take on a Kickstart member of staff who could support the Engineering team within the ‘Fastmake’ area. This department develops fabricated parts quickly for the Aerospace and Nuclear sectors supporting innovation and design teams, predominately for Rolls Royce on future sustainability engine programs.

HSM interviewed applicants and found a great candidate who joined us early 2021. After completion of the Kickstart Scheme, we decided to take on permanently our newfound team member and place them on an Engineering Apprenticeship scheme, which is turning out a fantastic success.

Jason Thorpe, Managing Director said “It was very warming to receive the recognition from the chamber. Many businesses supported the Kickstart Scheme which has helped young people take their first step on the career ladder, given them a taste of what a workplace feels like, develop new skills and given them confidence in their own ability. HSM are very proud to have been part of the scheme and to have found such a valuable employee, which has resulted in a full time Apprenticeship role in our Engineering department” 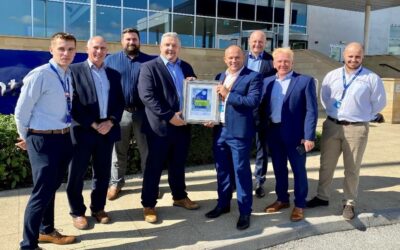 HSM Engineering achieve next key milestone as they go for GOLD 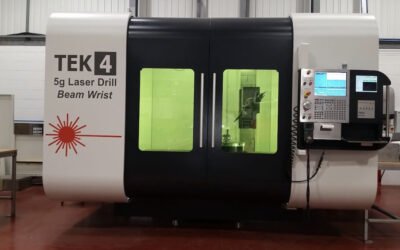 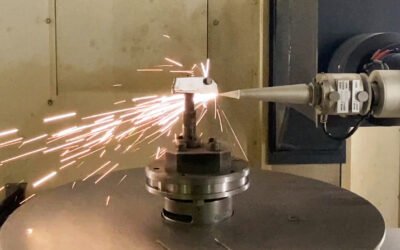